What is Data Center Interconnect?

Data Center Interconnect, or DCI, uses high-speed packet-optical technology to connect your router or servers to, and from, multi-tenant data centers. In recent years, telecom and service providers have endeavored to construct agile, ultra-high-capacity networks to meet the demands of the new reality of Artificial Intelligence (AI), 5G, and the Internet of Things (IoT). Additionally, over the past year’s pandemic, even campus and small business providers have shiſted into massive demand for hyperscale capacity. This demand derives from e-commerce, digital workspaces, health, online learning, as well as conference tools. The growth in big data provides enormous opportunities in the data center and data center interconnect market.

Based on some market trends and several reports, the global data center interconnect market is projected to grow to USD 7.65 billion by 2026, which is an expected CAGR of 14% from 2021 to 2026.

Then how to leverage your big data? Edgecore's Data Center Interconnect Solution could be central to this transition.

As a leader in open networking, Edgecore contributed the Cassini hardware design to the TIP community in 2017, and the same open packet transponder received the Jury's Special Award of Computex Best Choice Awards in 2019.

Edgecore's Cassini is the industry’s first modular open-source packet transponder offering a high-capacity combination of 100GbE packet switching ports and 100/200 Gbps coherent optical interfaces. The device is a 1.5 RU form-factor enclosure with a system throughput of 3.2 Tbps based on Broadcom StrataXGS™ Tomahawk™ Plus switch silicon. 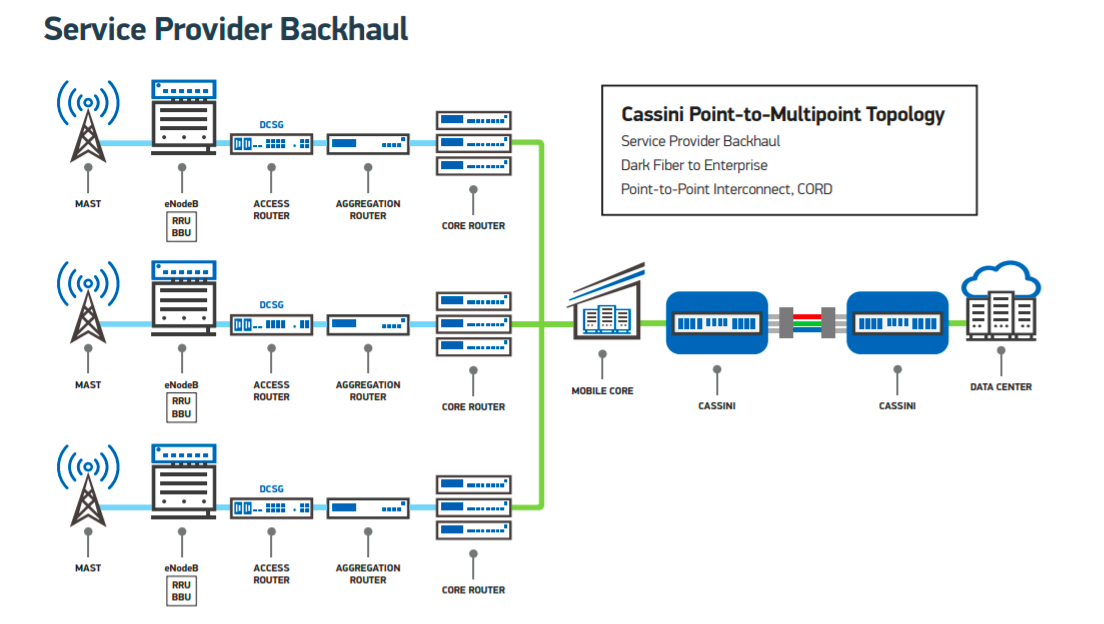 Successful Cassini Case Studies
Edgecore has many successful deployments all over the world. The industry’s highest capacity open packet transponder, Cassini connects networks from cities to villages without boundaries. In addition to its easy management, Cassini improves operational experience by cutting down CAPEX and OPEX, and offers more flexibility for data center and service providers.

✔ Mundo Pacífico activates HyperNET, the first disaggregated optical network in Latin America, using Cassini from TIP (2020)
Mundo Pacifico, a Chile-based telecommunications provider, has announced that it is increasing its network capacity for major cities in central Chile by deploying HyperNET, a soſtware-defined IP network based on Edgecore’s Cassini, interconnecting cities and villages with network trunks of 200-400 Gbps.

✔ VTS Selects IP Infusion for First Commercial Deployment of TIP's Cassini Solution in Africa (2021)
The Cassini solution was used to interconnect Ouagadougou, the capital of Burkina Faso, with Dakola through 200km of 200Gbps fiber, allowing them to extend their capacity from West Africa Cable System (WACS), ACE, and MainOne. 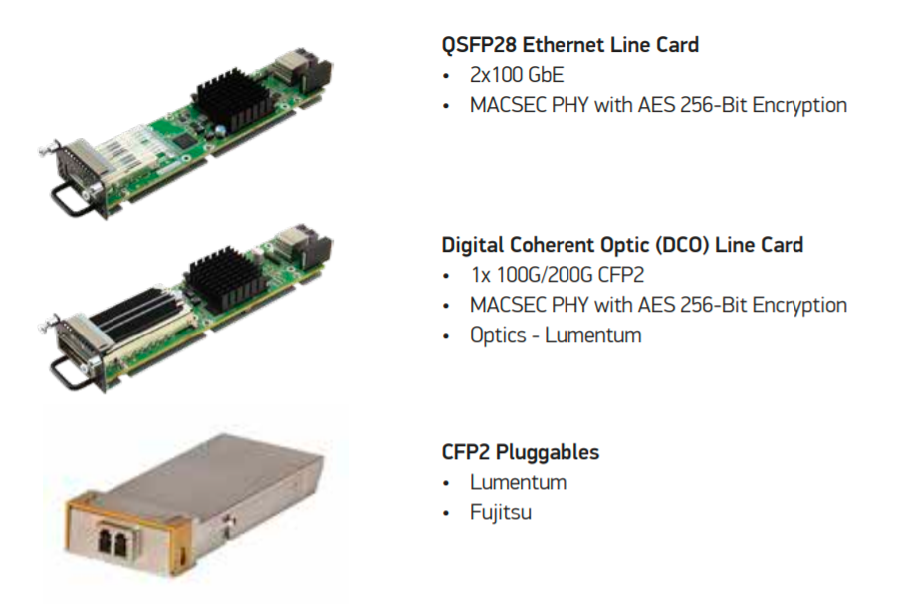 Along with the rise of data centers, it has become necessary to use DCI transponder technology for network interconnections. The Cassini packet optical transponder, which provides disaggregation in the hardware and in the optical layer, is a high-performance Ethernet switch with coherent optical modules, offering a “Pay as you Grow” design for telecom and service providers. The DCI solution implemented in your infrastructure not only saves on a cost-per-bit basis, but also delivers ultra-high-capacity networks with lower latency.