This year in South America, Edgecore cooperated with TIP community members to initiate the first field trial of Cassini. The field trial deployed Edgecore's Cassini running IP Infusion's OcNOS between the cities of Lurín, Lima, and Trujillo on an existing third-party optical line system. Cassini was equipped with CFP2-DCO modules from Lumentum, CFP2-ACO modules from Lumentum, and Fujitsu Optical Components (FOC). All these elements together provided an end-to-end solution that operators can use to increase the capacity of their existing optical networks.


Another live demo in the 2019 CableLabs exhibition, the Cassini used OcNOS from IP Infusion to configure ACO and DCO modules from Lumentum and Finisar to link with Ciena, Juniper, and Adva aggregation platforms. With the OOPT disaggregated platform, this new technology can offer more flexible and cost-effective optical networks for service providers, as well as drive innovation for mobile infrastructure. For more information, please refer to the Cassini at a glance. 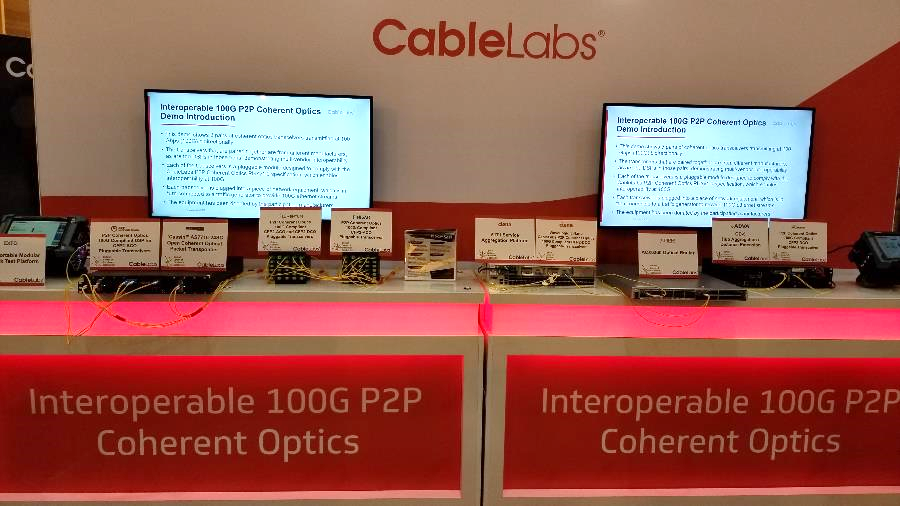 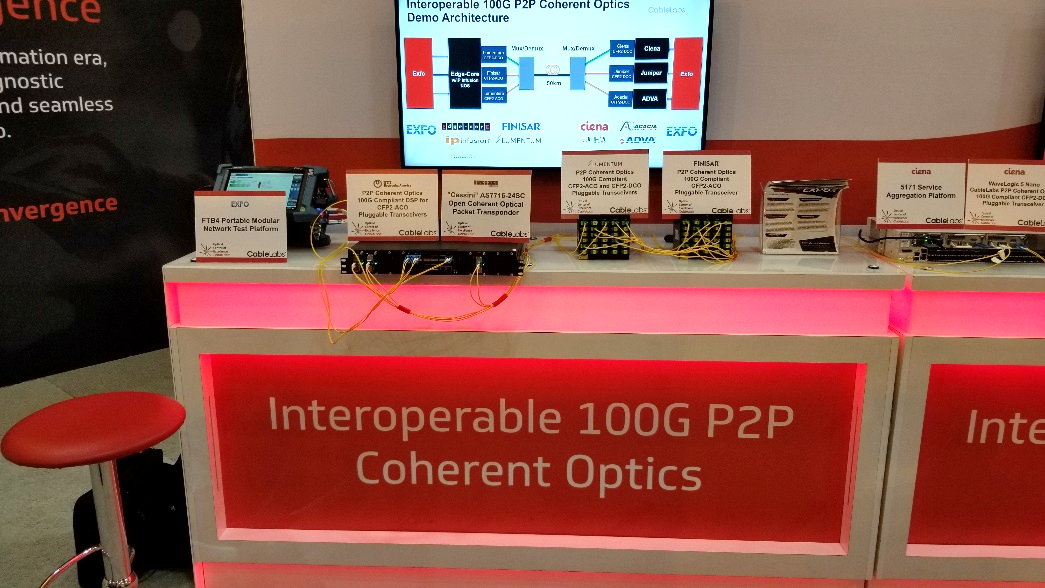